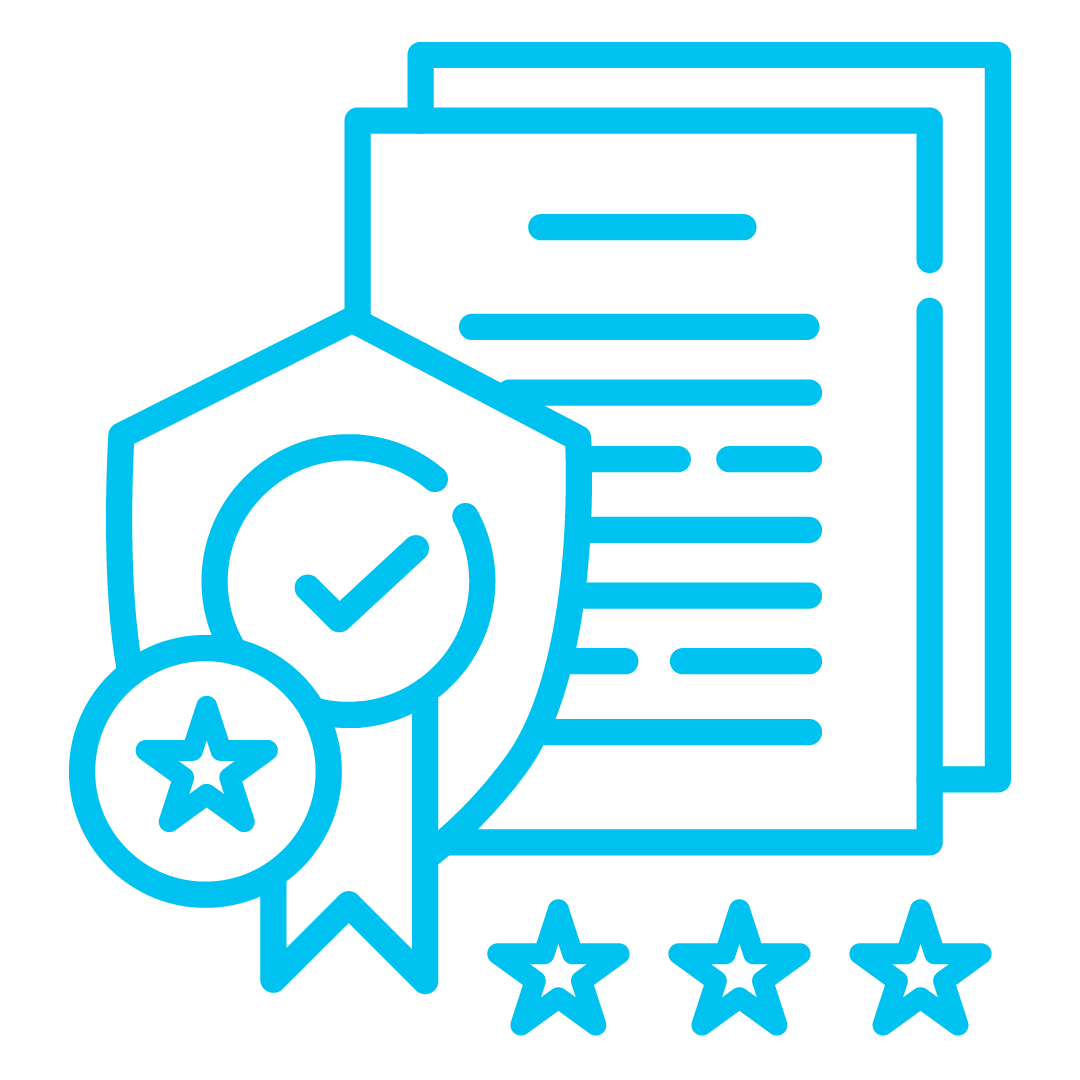 Rigel S.p.A. obtained the certification n. 305 as an Accredited Calibration Laboratory (LAT) – in compliance with the requirements of the ISO / IEC 17025: 2017 ‘General requirements for the competence of testing and calibration laboratories‘ – from ACCREDIA, the Italian Accreditation Body.

The accreditation certifies the Lab’s competence, impartiality, constant and consistent activity in operating as an ACCREDIA Calibration Center, in the field of calibration of optical particle counters for the metrological “Quantity of substance” area, and in the fields and the uncertainties as reported in the Accreditation Table attached to the Accreditation Certificate.

Both of these documents are available in the Data Banks section of the website www.accredia.it

As detailed in the Accreditation Table, the calibration method used by Rigel is in accordance with the ISO 21501-4:2018 for the following measurands:

and consequently, the Company can officially issue Calibration Certificates containing the results of the calibration activities. 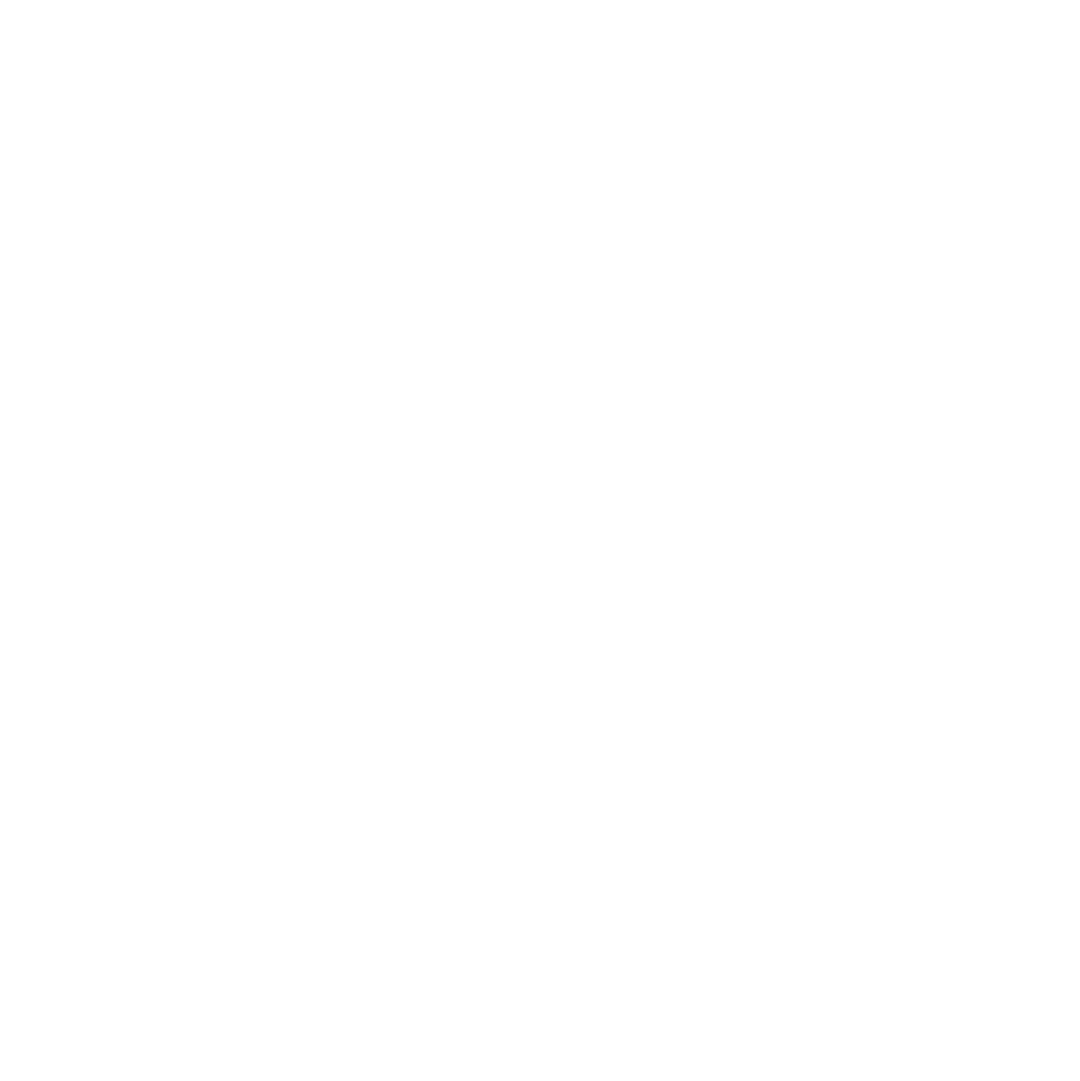 Expertise and know how

Rigel has become an Accredited Laboratory for the calibration of particle counters, thus accepting the inspiring principles set out in the 2018 revision of the ISO 215014 standard, which in sect. 6.10 states: “Calibration certificates issued by ISO / IEC 17025 accredited laboratories and covering all results for the parameters 1 to 5 are considered to comply with the requirements above“.

As a result, Rigel is now able to ensure the best possible service for the Climet particle counters, as it brings together both an accredited laboratory and the official assistance center in one single player. 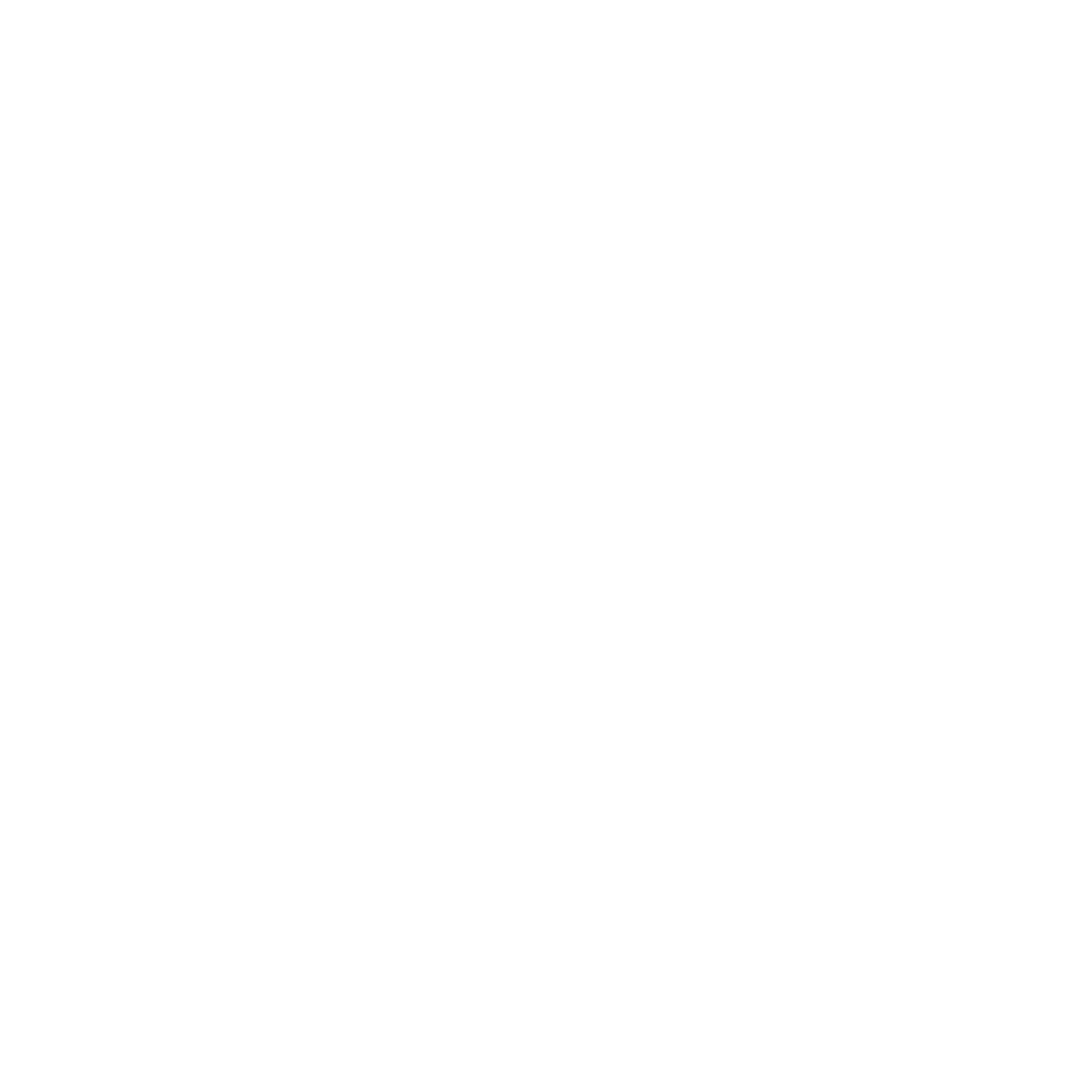 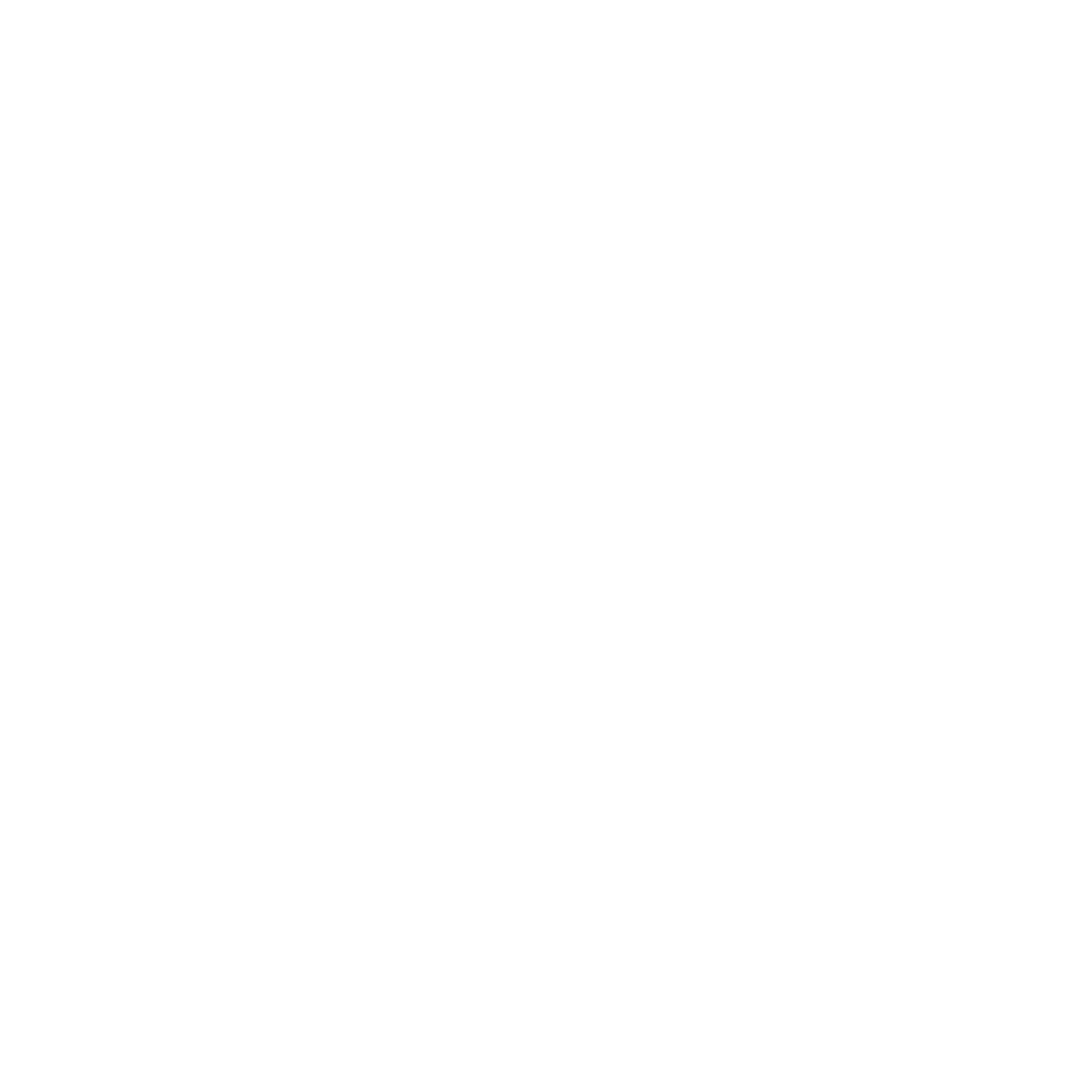 The calibration and maintenance service provides a thorough analysis with comprehensive documentation.

To ensure verification and standards compliance, a Calibration Certificate is issued and can be used as part of an effective overall service and maintenance regime that can track the long-term reliability of equipment, meeting both technical and GMP requirements. 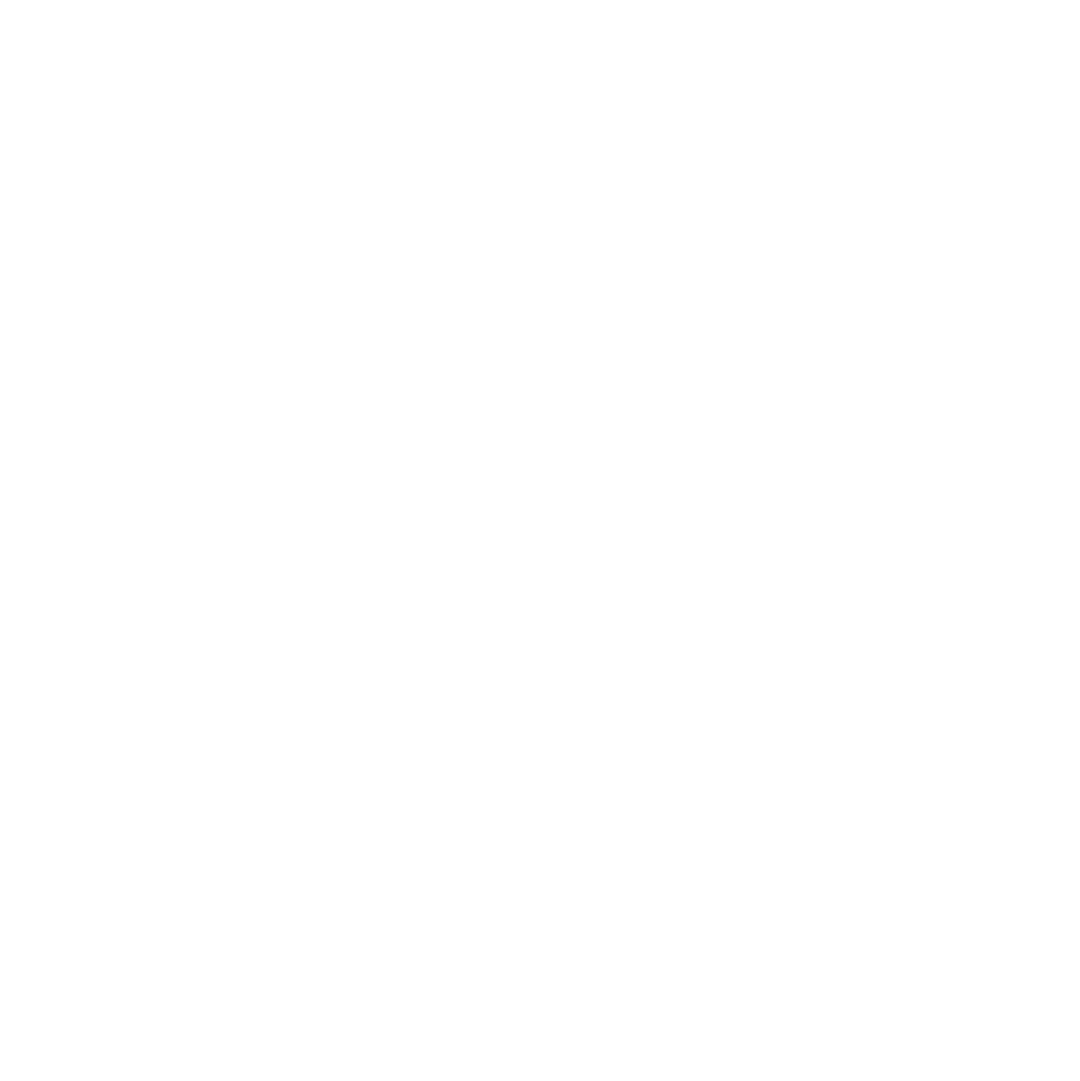 Such an approach is not conceptually wrong, but has a weak point, as it omits a precious activity aimed at preventing “out of specification” cases. As a matter of fact, particle counters are instruments inevitably subject to drift. For this reason, in the usage period between two different calibrations, parameters will inevitably get decentralized, even if they may have remained within the limits of the acceptance criteria.

As a result of tuning, parameters are re-centered, and are set as far as possible from the limits of the acceptance criteria. This activity is of extraordinary importance, as it makes it possible to drastically reduce the probability of future out-of-specification cases.

We use cookies on our website to give you the most relevant experience by remembering your preferences and repeat visits. By clicking “Accept”, you consent to the use of ALL the cookies. However you may visit Cookie Settings to provide a controlled consent.
Cookie settingsACCEPT
Manage consent

This website uses cookies to improve your experience while you navigate through the website. Out of these, the cookies that are categorized as necessary are stored on your browser as they are essential for the working of basic functionalities of the website. We also use third-party cookies that help us analyze and understand how you use this website. These cookies will be stored in your browser only with your consent. You also have the option to opt-out of these cookies. But opting out of some of these cookies may affect your browsing experience.
Necessary Always Enabled
Necessary cookies are absolutely essential for the website to function properly. These cookies ensure basic functionalities and security features of the website, anonymously.
Functional
Functional cookies help to perform certain functionalities like sharing the content of the website on social media platforms, collect feedbacks, and other third-party features.
Performance
Performance cookies are used to understand and analyze the key performance indexes of the website which helps in delivering a better user experience for the visitors.
Analytics
Analytical cookies are used to understand how visitors interact with the website. These cookies help provide information on metrics the number of visitors, bounce rate, traffic source, etc.
Advertisement
Advertisement cookies are used to provide visitors with relevant ads and marketing campaigns. These cookies track visitors across websites and collect information to provide customized ads.
Others
Other uncategorized cookies are those that are being analyzed and have not been classified into a category as yet.